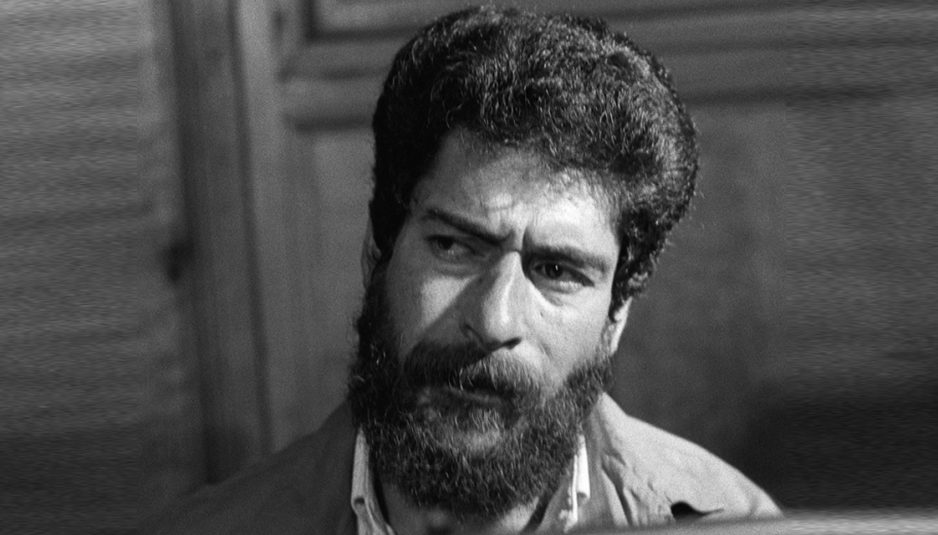 (FILES) A file picture taken on July 3, 1986 shows pro-Palestinian Lebanese militant George Ibrahim Abdallah during his trial in Lyon, eastern France. A French appeal court is due to give its verdict on February 26, 2015 in the case regarding the release of Abdallah, jailed since 1984. The Lebanese national was arrested in 1984 and sentenced to life in prison three years later for his involvement in the 1982 murders of US military attache Charles Robert Ray and Israeli diplomat Yacov Barsimantov. Abdallah had been eligible for parole from 1999 onwards but failed in previous bids to be released. AFP PHOTO